One of the most basic factors of any programming language are variables. Variables are stored information that can change. Variables come in many types, including arrays, integers, strings, and Boolean. This blog post is intended to discuss the basic and most common forms of variables.

Integers: This is another very common form of variable in the Swift programming language. This type of variable stores a positive or negative number that is not a decimal. You can relate variables in swift to variables in Math.

Array: Arrays store an array of other variables. In other words, arrays store multiple of one type of variable. There can be an array of strings, integers, etc.. You can get an individual element of an array and even see how many elements are in an array. One use case of an array is to store users of your app. 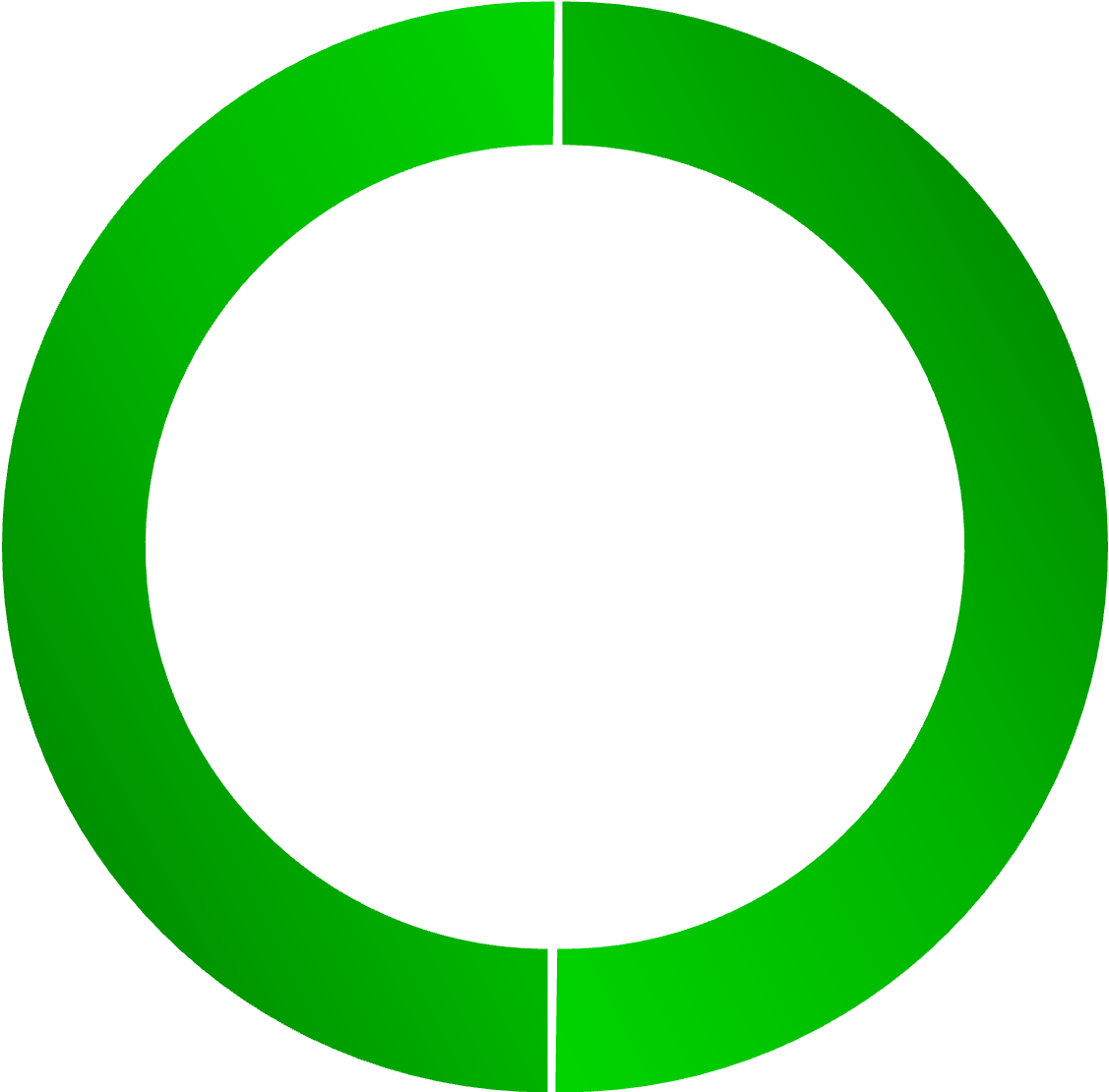